Yosigo achieved with photographs to turn around what "normally see" and take us to his unique personal vision field and its environment.

His look-the composition, the coloring, the chosen elements, etc. - is what gives to his proposal an un-transerible personality, totally recognizable by his way of doing, that is surely one of the prerequisites needed for differenting his works from the other artistic proposals. This look makes him gain what petulantly is often used and defined as "own voice" in literature.

He helds his first solo show in 2008.In 2010 he participate in the annually photography fair of Jeonju (Korea) with its series "Prater". The same year he does the cover of popular photography magazines as "Colors" (Italy), "Wired" (Los Angeles) and "Homeland" (Japan).

In 2011 his work are presented in Vitoria "Memory Map" and he edits a publication of the same project with the collective donostiarra "Primo". This year the festival collaborates with Getxophoto realizing a project on behalf about txikiteros.

His last exhibition "Azken Urteak" was presented in the courtroom Okendo of Donostia, last summer.


Search for artworks by Yosigo 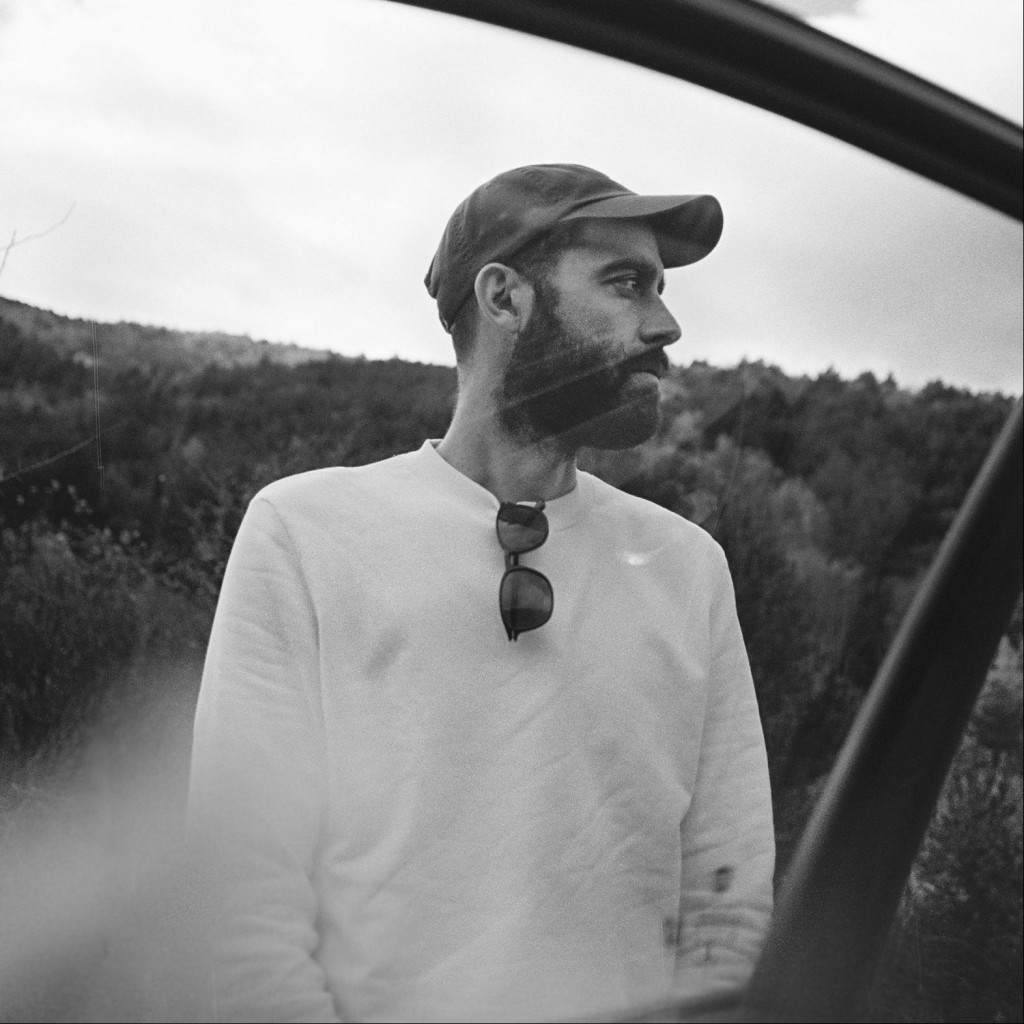