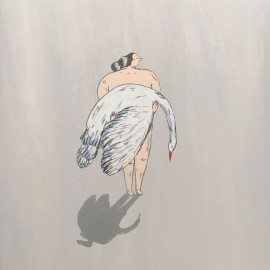 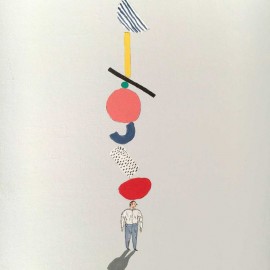 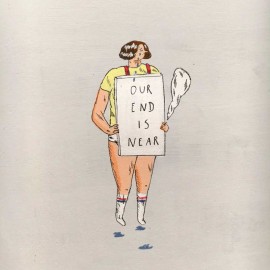 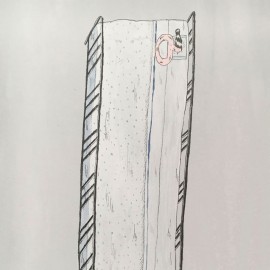 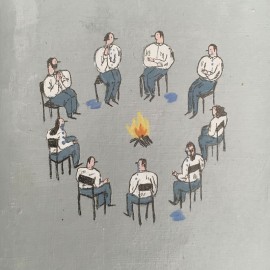 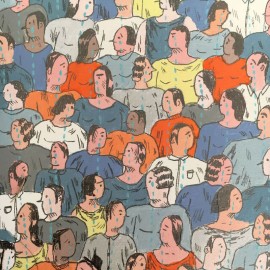 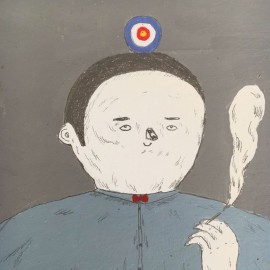 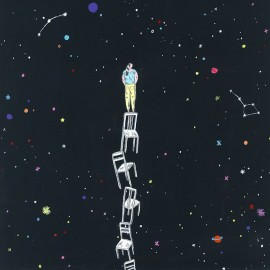 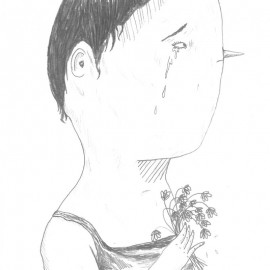 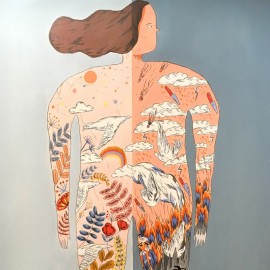 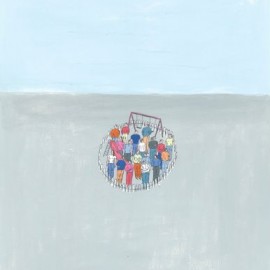 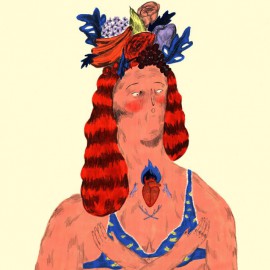 Mariana Santos, known as "Mariana, a miserável" (the wretched) studied graphic design at the Escola Superior de Artes e Design (Caldas da Rainha), where she developed a taste for the "no-saber-how-to-draw".

Two years ago she moved to Porto where she has actually been attending a Master in Graphic Design and Editorial Projects in FBAUP. In addiction to study, she is involved in several illustration projects: she is  Director of the Illustration Department at JUP and moreover she's been participating in many exhibitions (collective and personal), small publications, collective murals and design posters, calendars, magazines and books.