She arrives to Spain in 2010 where works like designer of interaction and UX in Madrid for afterwards move to Barcelona in 2013. It is director of design during the day and... illusrator at the night. She likes all the forms of art, design and craftsmanship: from the ceramics, that was used to modeling in her day in day out when it worked in a small workshop of his city, Ferrara, until the graphic design and the illustration, especially, since it is his daily tool to give life to his ideas. Things that love her: dance lindy hop and rock n' roll, the palmeras, the cats, the ice cream of pistachio and the series bloody TV. Things that does not hold: the the rain, the pickles and the rats. 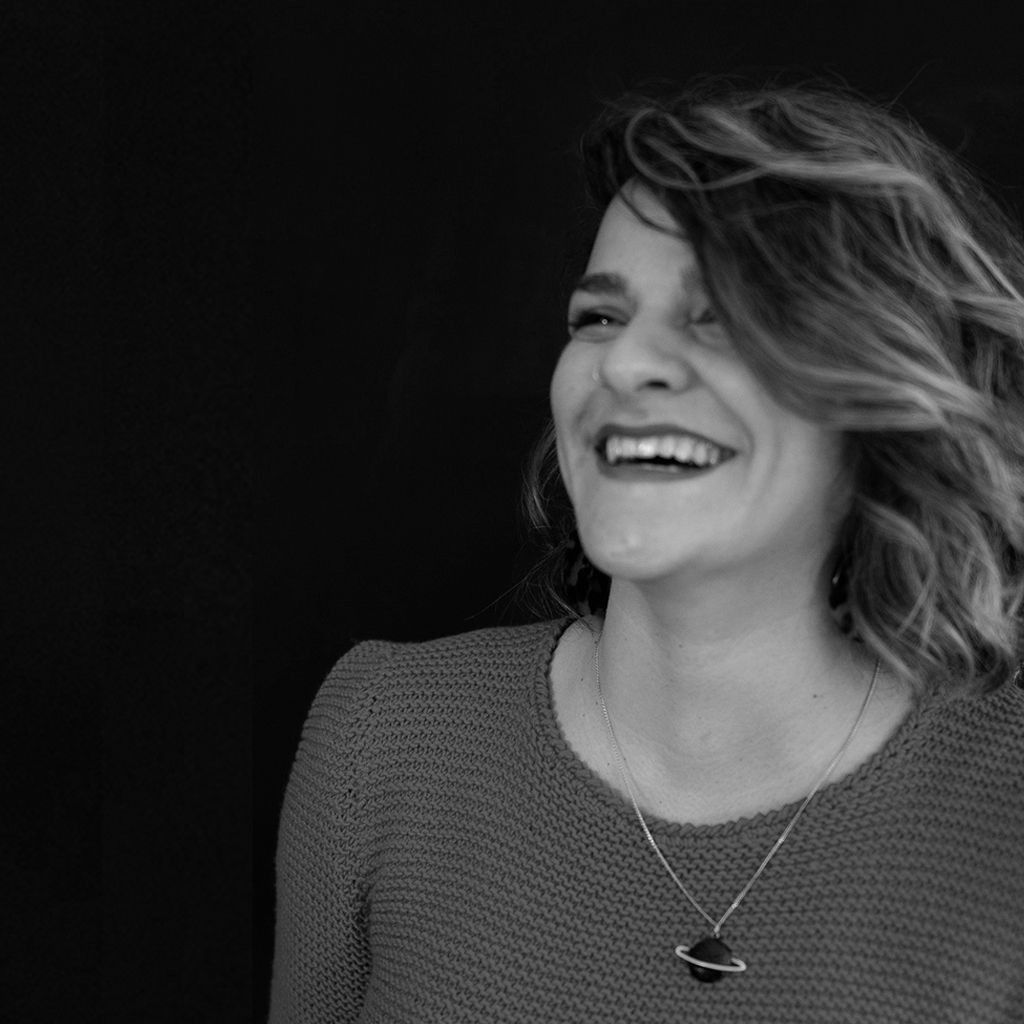