Joana, positive and self-motivated, sees life through art. Her background in graphic design at Escola Eina and postgraduate studies in creative illustration led her to devote herself fully to painting and illustration.

After consolidating  her career in her hometown, Barcelona, after living in London and New York, she is currently focusing on showing her works internationally. Malaga, Valencia, Porto and San Francisco are some of the cities where she has had already the opportunity to exhibit.

Her work is in constant evolution, but nature and personal views are a constant in her work. She paints on diverse supports, especially wood boards and walls.

Her illustrations have been published in newspapers and magazines such as, Lamono, Diari Ara, Timeout and recently she was featured on Bestiari Il.lustrat on channel 33TV. When her schedule permits her, she gives occasional illustration and mural painting workshops.

Hotel Murmuri's mural or the wall of Carlitos y Patricia's advertising studio are examples of her latest artistic contributions in the city.

With her latest collection, entitled "A New Hope" Joana wants to convey hope, with the understanding that a hopeful state of mind leads one to happiness, and from there, anything is possible. And to capture hope in an illustration there is nothing better than seeing living beings through a color filter. 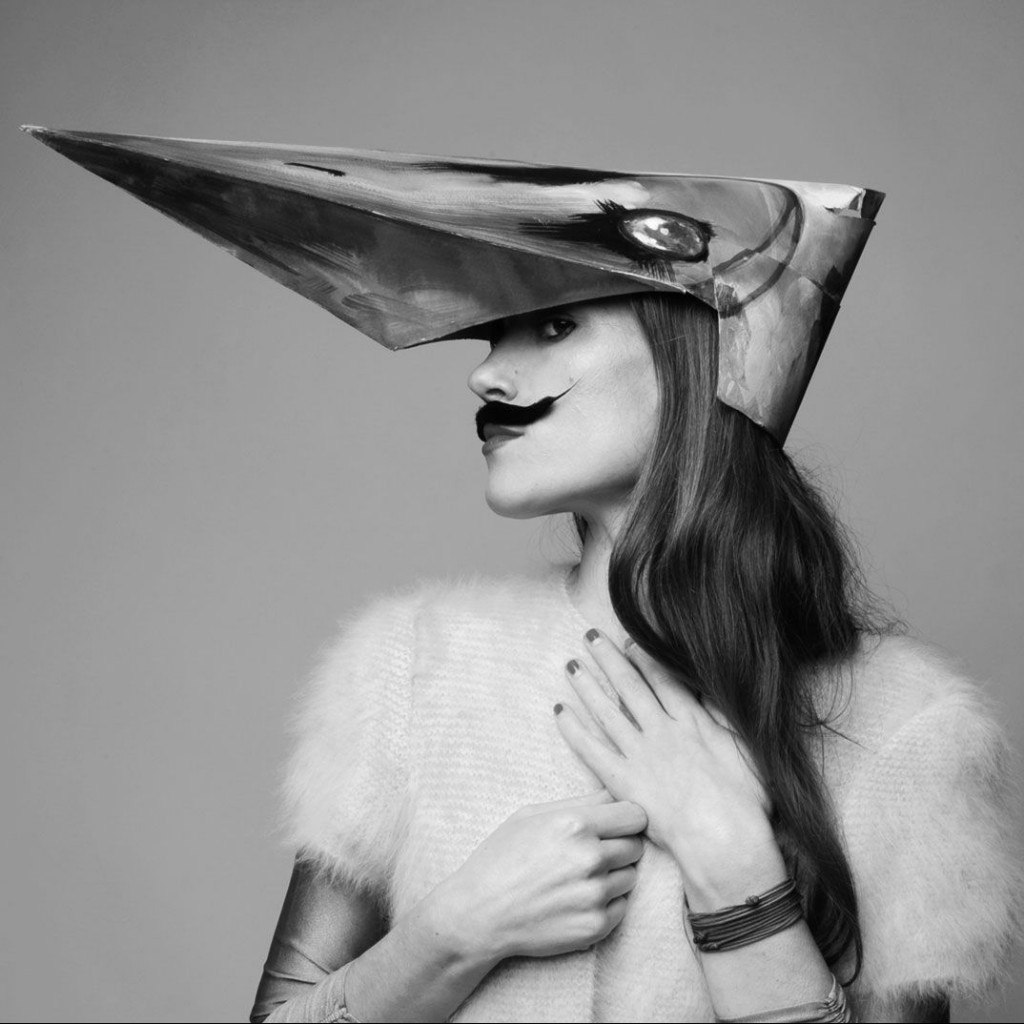