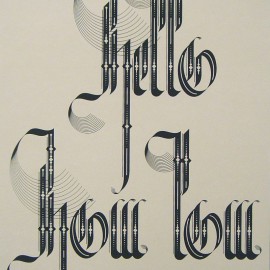 Gamebombing formed by Ana Ibañez and Charles Engel emerged in 2003 as a project to create stickers (formerly known as stickers), an initiative that resulted in more than three hundred contributions throughout the world. Today also do animation, design, illustration, painting and music, in many cases re lated with screens and interfaces. One of its most recognizable icons are the little stickers in the shape of Gameboys with different characters and patterns on their screens. In any case, it seems that video games are part of the world and Gamebombing work, although they do not play ...