Krzysztof Powalka was born in the 85's communist Poland. He grew around canvases, racks and turpentine. He studied Fine Arts and then he moved to Italy where he made several exhibitions in different cities.
His works are huge paintings with messages that leave no one indifferent. He prefers the painting but it doesn't stops making all kind of works like book's illustrations, big sculptures or even costume and scenography design. Moreover he works in a graphic desing company since few years ago.
A lot of his projects were created for his birth city, Czeladź, the last years he sculpted the “Katyń” victims memorial monument, the glass window for the Married Palace roof, the National Band's place decoration, and a timber monument for the National High school of Arts:“Kantor”, and two 1:100 scale models for Stalinslaw churches.
Also he has worked as a costume and interiors designer for the golf hotel Paradise of Peschiera del Garda (Italia).
His Artwork has been showed in Poland and Italy, where he won a lot of prizes and grants. Currently, he lives and works in Barcelona, fact that gives him the chance to make exhibitions in several spanish cities. 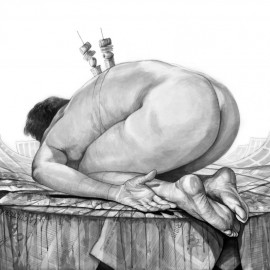 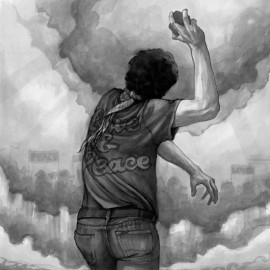 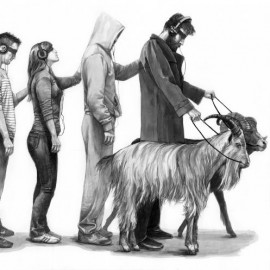 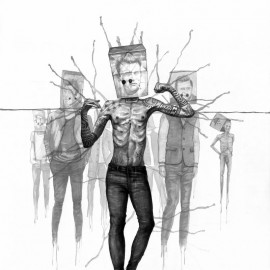 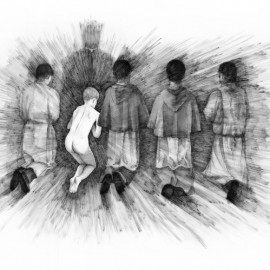 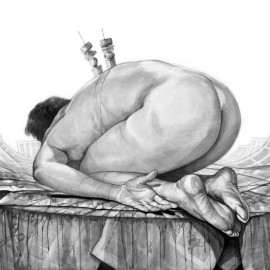 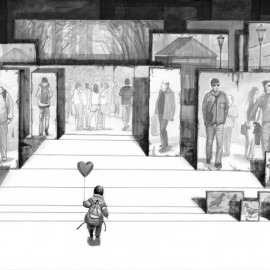 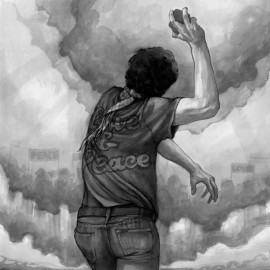 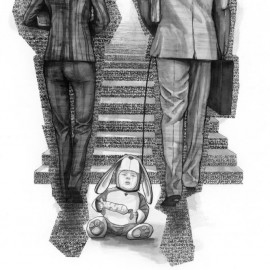 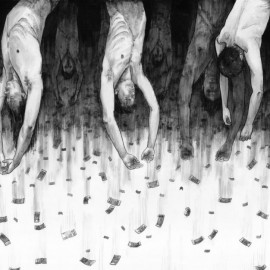 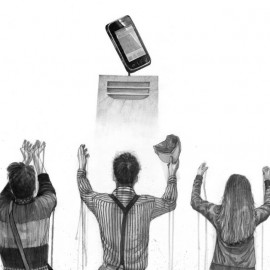 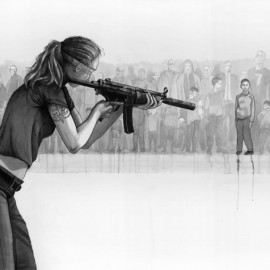