Nared Sharaf started his career in the advertising environment to leave soon for the graphic design, to be finally faithfull with his true love: the illustration.

In 2012 he received the fist award in the illustration category in the Certamen Nacional de Arte Joven Pancho Cossío and, until that point his work has been showed, exposed and published in several countries by the hand of clients like Penguin Random House, Warner Bros, Magma Books, Popshot Magazine or El Malpensante.

His illustrated universe, defined simbolistic or postmodern, does not represent the reality how appears but how should be, with scenes full of advices and involved in melancholic and poetic atmospheres where his characters are like actors in a kind of daily life.

For the same artist, he draws the inventory of all his experiences or what he would experiment, to don't waste time, to don't have prejudices, because create an image is easier than express thousands words. 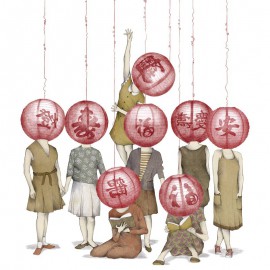 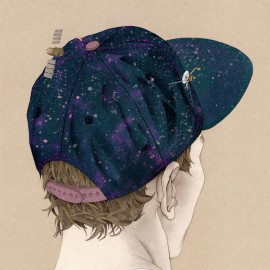