She is an illustrator and designer born in Seville, where she studied a Fine Arts degree. After relocating to Valencia, she finished her degree in 2010, and studied a Masters Degree in Design and Illustration. She relocated to London in 2012, where she’s currently based.

She has published two illustrated books in France (Louna au Musée and Bonne Nuit Louna). Among her clients are Publishing Houses like Penguin Random House, Anaya and Santillana. She also regularly collaborate with magazines and other publications like Buzzfeed.

Her work has been exposed in galleries in London, Sheffield, Melbourne, San Francisco, Madrid, Lisboa, Porto and Minnesota. 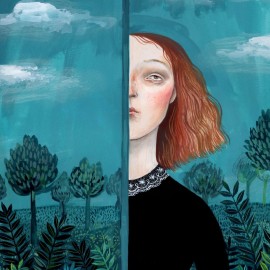 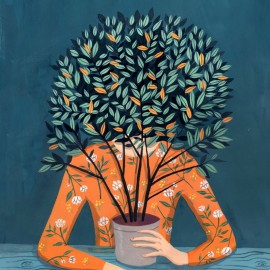 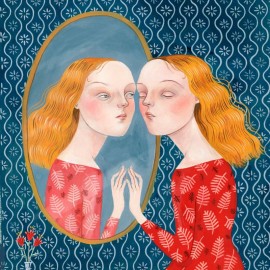 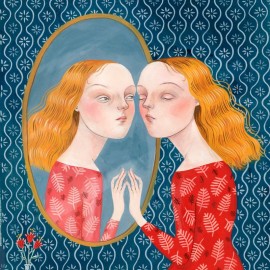 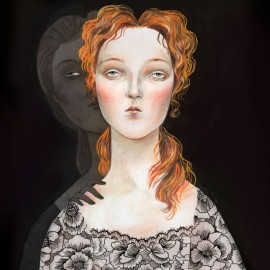 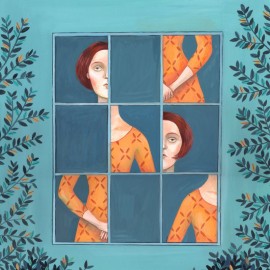 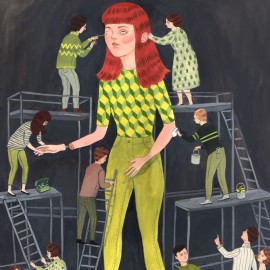 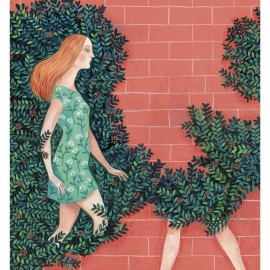 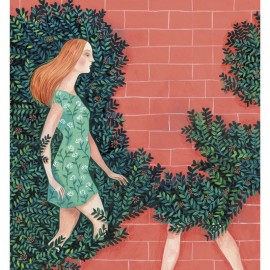 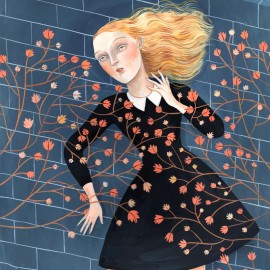 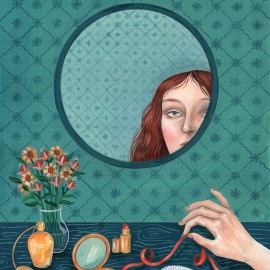 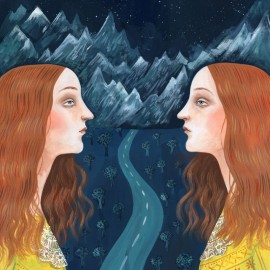