Out of respect and responsibility for the world situation, all requests made during these days will be sent out once the health alert has ceased. Sorry for the inconvenience.

Juju’s Delivery was founded by the Berlin-based artist Juju.
She studied Media Art at Chelsea College in London before moving into illustration and character design.
Juju began her career designing covers, flyers and posters for musician friends.
She moved on to collaborate with Rojo, Pictoplasma, MTV and Mercedes Benz, published drawings in magazines like Arkitip, Modart, Kid’s Wear and Yen Magazine.
Her work has been exhibited in New York's Cinder's Gallery, Colette in Paris and throughout Berlin.
Her first book  "The Dead, the Damned and the Children of the Revolution"  was released by ROJO editions and quickly sold out. 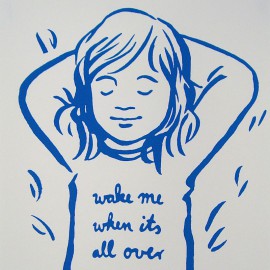 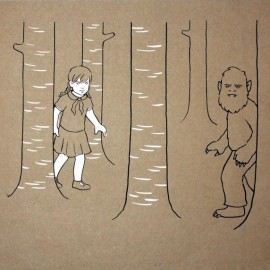 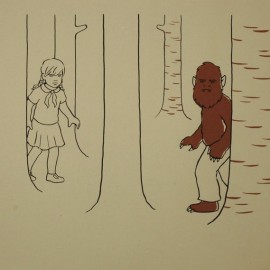