Mot is a multidisciplinary design studio based in Barcelona, ​​founded in 2006.
Work from small jobs to complex projects, usually within the areas of editorial design and corporate image.

Lately combine their orders with the development of own projects in order to have fun and have m & aacute; s creative freedom, without being subject to the usual constraints customer.
In this framework that Lesquatrestacions, a project focused on the field of data visualization, specifically in the search for new ways to visualize sound.

Clos Laia (Barcelona, ​​1972) has a degree in Art History from the University of Barcelona and graduated in Graphic Design at the Escola Massana.
In 1997 began his professional career first General Company of Ideas and after the study Enric Jardi. In 2006 he founded 'Mot', his own studio. He is also currently teaching at Escola Eina, Universitat Autònoma de Barcelona and member of the board of to leave Barcelona, ​​where she lives and works. 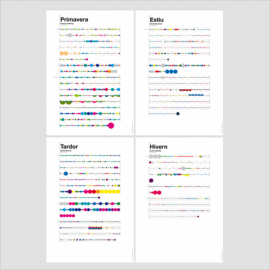 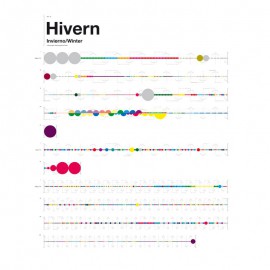 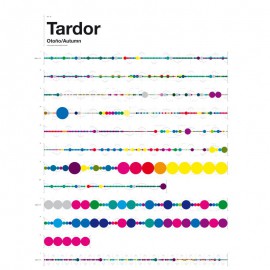 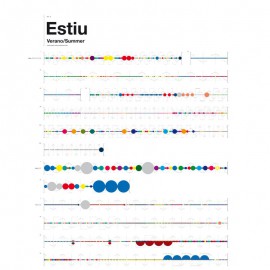 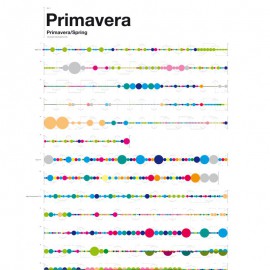