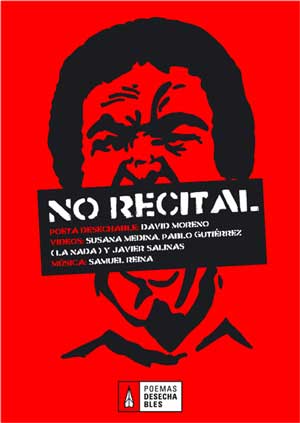 Poetry and design go hand in hand to launch this ambitious project that pushes the boundaries of traditional building to overcome such limited concepts of aesthetics as the authorship.
Hence ; That bet by a Creative Commons license.
The concept of the collection goes beyond the simple publication and distribution of the work of poets more or less known.