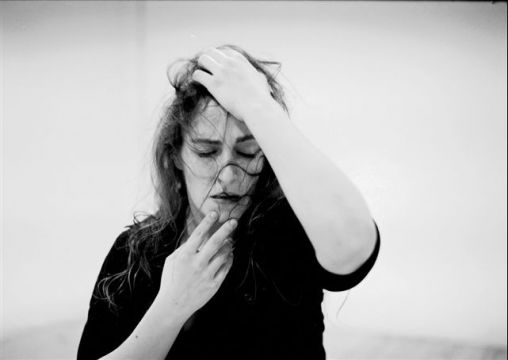 The Club is the laboratory Hipersons musical indigestion.
Throughout this year we have generated, with the help of all the musicians and people involved, musical experiments that break the barriers of styles, from the closed concerts, songs and choruses We have been gathering, here and there, musicians wanting to "diso lverse ".

On Sunday 26 October, the barrier extends beyond the discipline. It's new to us and new for them too. In the world of dance onstage is unusual to see dancers and musicians on stage at the same time. Free improvisation with music in the world of dance, are almost a year, one between tioning. In this case we reverse the factors and the dancer enters the concert. Virginia Garcia, co-director of the company Damian Muñoz Danza and works, among other companies, with Sol beak and enter Malquerida emphatically to improvise with Les Aus one group of reference in Barcelona's new experiment tation.