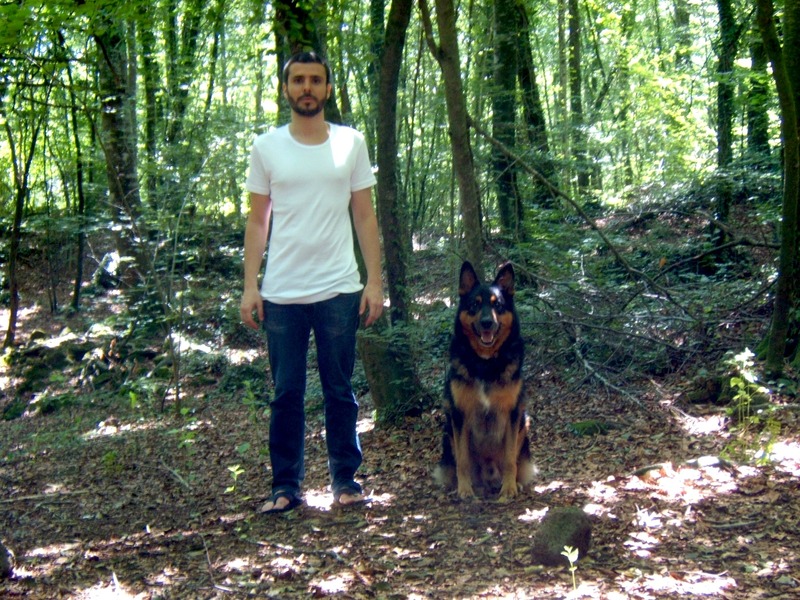 His classic studies first step i by indie bands like Peanut menorquinas Planet, Ful Kul White Trash or musical are the sediment that has allowed to form, in Barcelona, to his current songs is a collection propuesta.PETRUS Co issues No strong influences from American roots music that moves between intimate folk remedies i constant elements which refer to the Southwest border of the United States.

These songs will be accounted for in the contest semifinalist Demo Project organized by Spain's National Radio, MTV Spain i FIB Heineken in edici & o acute, n 2009 and allowed him to also give a concert at the Mercat de Música Viva de Vic in inVICtro programming. Parallel to this project as a songwriter Victor Petrus composed soundtracks for visual under the name Long Showers. His songs have appeared in works like the television show "Vent Maleit " e mitida in tota la Xarxa de Televisions Locals Catalanes, or the documentary "Architecture and Landscape to Menorca " i "L 'oblit al ' oli " (selected in the International Film Festival EIFF of Lecce in Italy) directed by Anna Petrus.