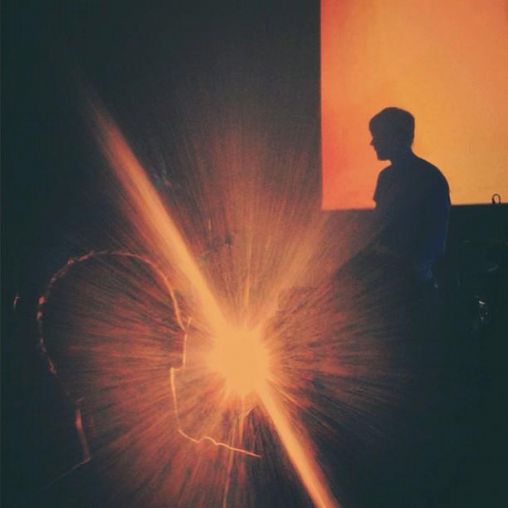 Tycho is the music project of San Francisco artist and producer Scott Hansen. As Tycho, Hansen blends swirling melodies into vaguely triumphant arcs that crisscross between stuttering beats and vocal samples, creating rolling sonic landscapes that extend into the horizon. Known in the design world as ISO50, Hansen is famed for his bucolic, sun-drenched design style, which serves as a backdrop and mirror for his musical output. Hansen began his electronic-music career with 2002’s The Science of Patterns EP , which was followed in 2004 by his first full length, Sunrise Projector.

The critical acclaim continued in 2006 with the release of Past Is Prologue on Miami-based IDM imprint Merck records. Ghostly met Scott Hansen in 2007, and like everybody else, we simply had to work with him.

In 2008, Tycho received a nod as one of URB magazine’s “Next 100” artists to watch. Since 2007, Tycho, with great care, released sun-drenched, melodic singles for the 3 years, honing his sound and collaborating with even more live instrumentation. In 2011, his meticulous process sees the release of DIVE. The wait has been well worth it.