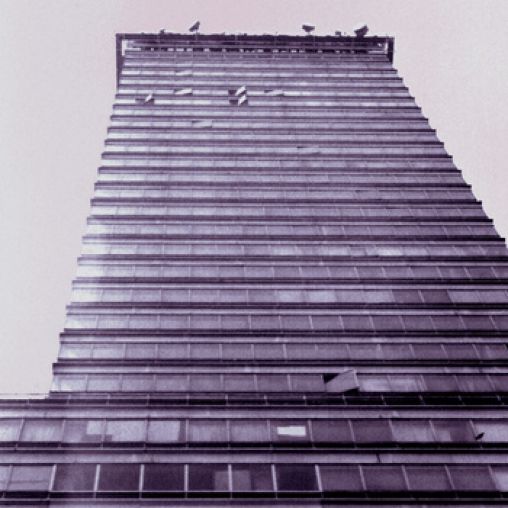 We finally have the chance to see in Barcelona one of the most buzzed upcoming artists of the new dark wave post punk scene: The KVB. In this tour he will present his latest album, Always Then, released last February by English Label Clan Destine Records. This album has earned rave reviews from all around the world and demand has been so great that the album has already seen its second edition. It's definitely a must-have for lovers of sinister, minimalist synthetic sound.