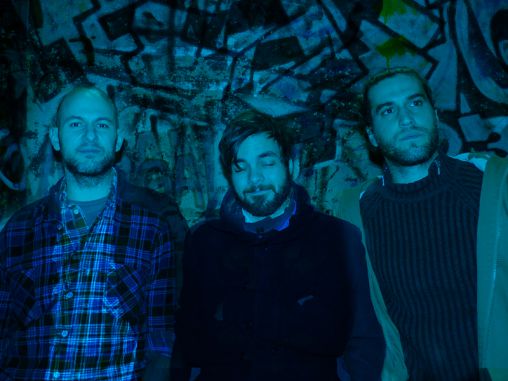 Borders began when Vasco Batista (Vocals/Guitars) and Simon Mille (Drums) got together to play some music. This was back in 2008, and since then a lot of experimentation has been done. Finally, in late 2011, bass player Shorn Keld joined the band and things got serious. Even though they still mix a few different styles, a general feeling has been adopted: a surfy summery feeling, with a  hint of 90's grunge.

The first song, Morning Sun, was released as a homemade video/demo, and it was a hit. Featured in various music blogs and local radio shows, it started building up a good buzz for the band. Since then a demo EP has been released as a limited edition numbered CD, and are preparing new songs for a full-length album.