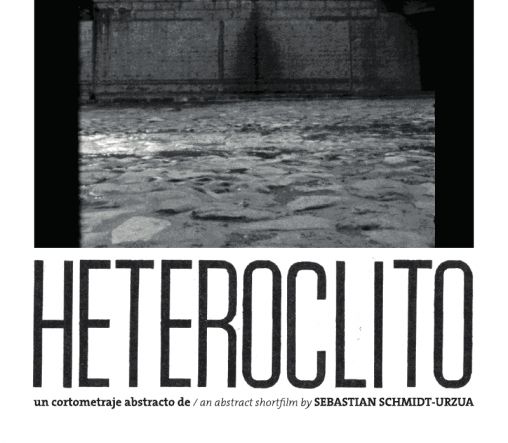 THE POETRY OF TIME IN IMAGES

This Film seeks to recover the mute language of perception. This is the challenge addressed by this work: to explore the movement ofthe image but not the image ofthe movement. The key to the understanding of this hlm lays in the dialogue between the temporality and the perceived in its natural expression, a patient search ofthe secret materials that cinematographic art still has not explored in depth. The intention of this works is to submerge us in the paradox of time associated with the paradox of image and sound. The complexity of time is expressed by means of a subtle technique of editing where sound talks with the images. Finally, "Heteroclito” show that we cannot perceive movement in its original birth just using temporary narrative logic.