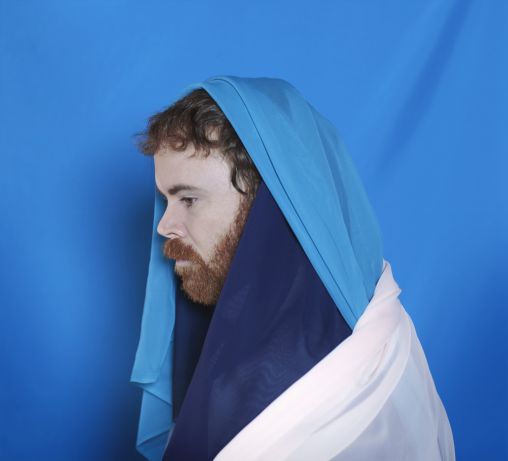 Armed with a battery of analog synthesizers, drum machines, and´?effects, Jonas writes music that is at times stark and spare and at´?others lush and all-encompassing; all the while keeping an underlying´?rhythmic pulse just beneath the surface. Jonas describes his technique as ‘a spirited conversation between man,´?machines, and the ecstatic truth of the chaotic unknown.’ Jonas´?carefully constructs melodies and rhythmic foundations then pushes the´?limits of recording to the sonic fringes and beyond. The effect is a´?warm, hauntingly familiar sound bounded by unpredictability.

He has released music with Kranky, Not Not Fun, 100% Silk, Kraak, and´?Great Pop Supplement and has been covered in The Wire, XLR8R, Self-Titled, Altered Zones, and Dusted among others. Jonas Reinhardt was the recipient of the Bay Guardian 2008 Goldie Award for Outstanding Local Discovery. His music has been featured in the Tate Modern, Yerba Buena Center for the Arts, and SF MOMA.'